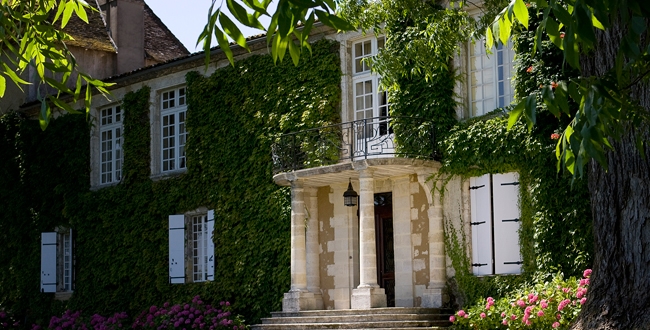 Château Carbonnieux is one of the oldest in Bordeaux. We must go back to 1234 to find the trace of Ramon Carbonnieux who would have left his name to this area founded in the thirteenth century by the Benedictines of the Abbey of St. Croix.After having belonged from 1519 to 1730 to the bourgeois family of Ferron , it becomes the property of the Benedictine monks until the Revolution o & ugrave; it is ceded to the Bouchereau family who settled there for nearly a century. Then it will go into the hands of different families before Marc Perrin bought it in 1956 after his first Grand Cru de Graves classification in 1953, confirmed in 1959 during the Graves Grands Crus official classification: Château Carbonnieux was then honored both for its red wines and its white wines, they are 6 Crus Classés de Graves only within the Appellation Pessac-L & eactoognan to be in this case.Since then, by small touches, this vast property of 170 hectares of land, including 92 hectares of vines, has continued to evolve with increasing quality year after year. It is the grandchildren, Eric and Philibert Perrin, who now lead the Domaine Carbonnieux, whose turrets are the culminating point of the town of Léognan. The vineyard occupies two large plots contiguous & euml; s on a soil of serious Garonne, naturally drained, resting on a tertiary clay-limestone base. The vineyard is exploited in sustainable agriculture in respect of biodiversity, which helps strengthen its natural defenses and prohibit the use of weed killers and insecticides. 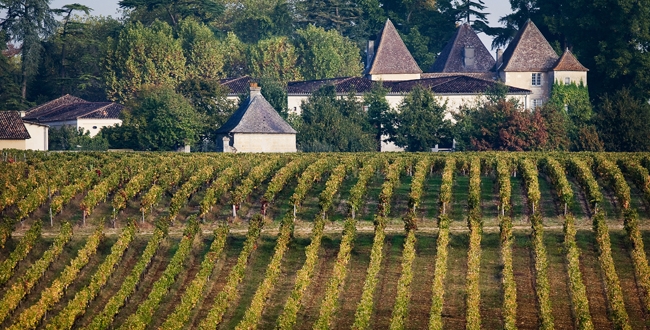 Chateau Carbonnieux is a vintage class for both white wines and red wines since 1953 and is the only one among the great Bordeaux wines to maintain an almost equal size in white and red. Its particularly diversified soil makes it possible to adapt the best vine to the best soil. The Chateau Carbonnieux is committed to a process of reasoned agriculture and environmental respect for many years.