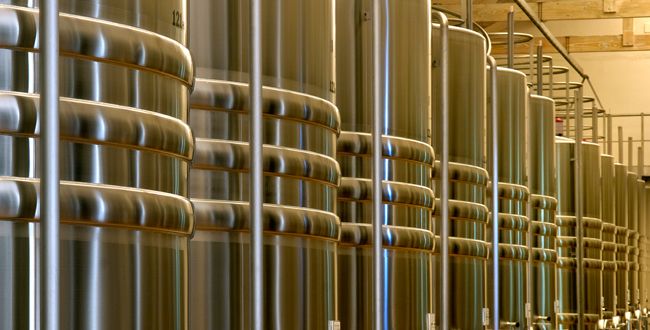 The family of Canolle was owner of the estate in the seventeenth and eighteenth century, known successively under the names "Castle Canolle", "La Rivette" then "Haut-Brion Larrivet". Wine production was important and highly appreciated. After having declined significantly, the property passes to the hands of Ernest Laurent, merchant of the Place de Bordeaux in 1874 then, in 1893, in those of a family of Bordeaux shipowners, the Council. The production knew then a temporary prosperity before disappearing at the end of the 30s. Jacques Guillemaud and his heirs, owners from 1940 to 1987, will allow to initiate the renewal. It is at this time that, following a dispute with the Château Haut-Brion, the estate must change its name to "Larrivet Haut-Brion ". In 1987, the Gervoson family, owner of the food company "Andros ", bought the property which will be, with the advice of Michel Rolland, completely renovated and enlarged, thus regaining its unity and luster of yesteryear. Bruno Lemoine, onologist and former Montrose, took the operational direction in 2007. In 2008, he commissioned a complete soil study that will serve as a basis for future progress.Located north-east of Lyon, near Haut-Bailly, the vineyard of 72 ha is planted on gravely soil with sandy matrix, perfectly exposed and drained. The grape variety is made up of the reds (61 ha) of Merlot (55%), Cabernet Sauvignon (40%) and Cabernet Franc (5%) and for the whites (11 ha) of Sauvignon (60%) and Séminaire ( 40%). The average age of the vines is 25 years for the reds and 20 years for the whites. The planting density is 7,000 vines / ha.The estate produces in red and white, the great wine and two second wines "Les Demoiselles de Larrivet Haut-Brion " and "Les Hauts de Larrivet Haut-Brion " . This last, coming from the youngest vines and particularly intended for the big distribution, is more marked by the fruit and more easily accessible (about 60.000 bottles per year). 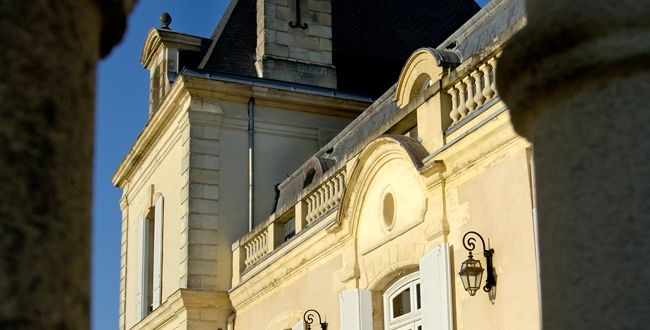 From the 1840s, the Chateau Larrivet Haut-Brion is cited among the first wines of the municipality of Leognan. The Gervoson family, who bought it in 1987, is committed to developing it and giving it back its nobility. The Chateau Larrivet Haut-Brion is located in the heart of the Pessac-Leognan appellation, 15 km from Bordeaux. The property of 90 hectares is made up of 72.5 hectares of vineyards, 13 hectares of park, woods and meadows. The program of modernization and investment in the winery (inert pneumatic press, optical sorting) and in the vineyard (geo-pedological study) makes it possible to produce today wines that are distinguished by their elegance and their character.