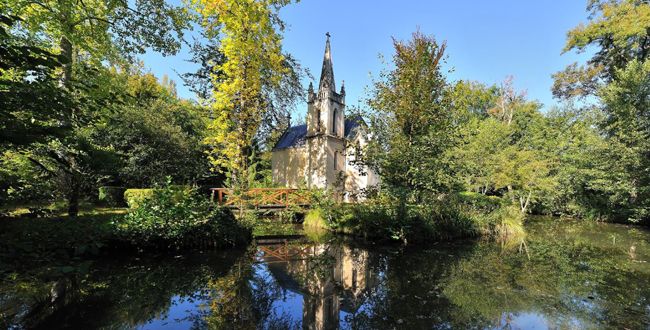 If you have been making wine for a very long time in Pessac-Lécognogn, it is impossible to locate the origin of the Domaine de la Solitude. We know that Montesquieu frequented the area for hunting but it does not tell us anything about wine. Evidence arrived in 1820 when the priest Pierre Noailles founded an evangelical community under the patronage of the Holy Family and whose members worked the vine.In the 1970s, the nuns decided to entrust the management of the vineyard to external stakeholders, which marks the beginning of a true renaissance. In 1993, Olivier Bernard, who also manages the estate of Chevalier, agreed to take over the vineyard of La Solitude as a result of the request of the sisters of the Holy Family. They agree on a 40-year lease, which allows long-term prospects.Olivier Bernard first began by changing the encépagement to offer the first routes to cabernet-sauvignon and sauvignon. He then worked in depth and in all areas - development of the root system, nature and sorting of the harvest, winemaking ... - to finally produce wines that make Solitude an important area of ??the Graves. 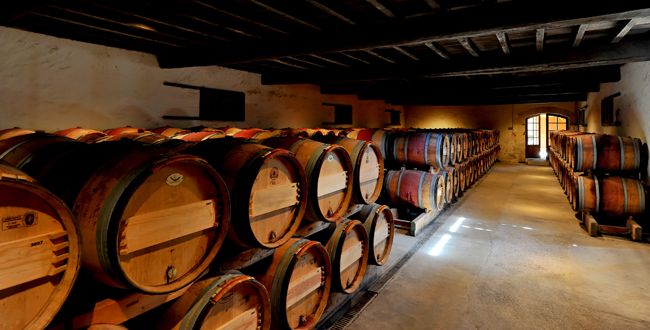 Domaine de la Solitude (Pessac-Leognan) belongs to the Association of the Holy Family. Since 1993, it is operated by Olivier Bernard owner of Domaine de Chevalier (Grand Cru Graves Class).