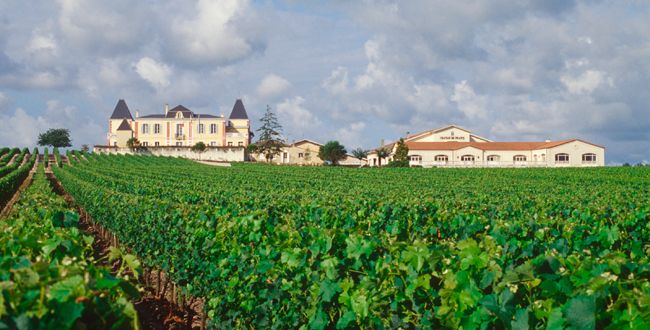 Belonging to Bernard Thomassin since 1971, Château de France is the neighbor of Château de Fieuzal, with a vineyard of 38.5 hectares located on large and medium Pyrenean gravel ridges, sometimes on a clay-limestone subsoil. The origin of this castle dates back to the end of the 17th century, but it was not until the 18th and 19th centuries that its vineyard developed, as was the case for other great wines of Graves, such as the prestigious neighbor Haut-Brion.At the end of the nineteenth century the castle is in its current configuration, but it will "fall asleep " during part of the twentieth. & nbsp; Since taking over, Bernard Thomassin has made big investments, built a winery, and his son Arnaud settled on the property full time. The vineyard, entirely renovated, is ideally sunny, because located on one of the highest slopes of the town of L & eactoognan.On there is the stripping, harvesting in green, and the reasoned culture, on vines which have now aged enough to produce the required level of quality and concentration. The Château de France produces 3 red wines on 36 hectares and 2 white wines on 2.5 hectares, all under the Appellation Pessac-Léognan. 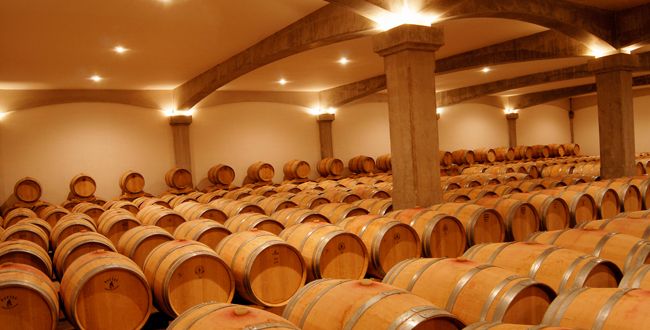 Family property since 1971, the Thomassin family has reconstructed all the vineyard and the vat room. Our wines are sold mainly in France in the traditional sector.